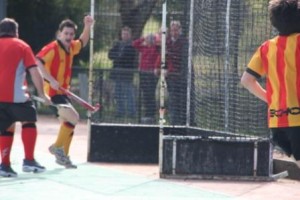 Both teams came into the Grand Final having scored in excess of 100 goals for the season.

ECHO had one of the best chances of the game early when Stuart Mackenzie hit the post off a short corner. Despite both teams having chances they went into half time nil all.

Southern United came out with purpose in the second half, but ECHO held out and slowly regaining control of the game. Despite both teams scoring prolifically through out the season neither team was able to brake the deadlock, forcing the game into extra time.

In extra time Southern United got the early corner which ECHO kept out. Finally a Joe D ball set up Stu Mackenzie on the break who crossed the ball past the keeper to the fresh legged Super Sub, Adam, who sunk the easy golden goal and secured the Premiership. 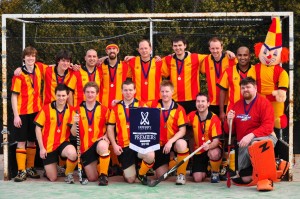