ECHO’s fantastic 2012 Season has been capped off with a double Premiership, with both State League Men and Metro 2 Women taking out top honours.

Metro 2 Women – Despite the Women leading for the majority of the game thanks to an early goal, Southern United levelled the game late, forcing the game into extra time and eventually strokes. ECHO winning on the 8th round of strokes thanks to two fantastic saves by Michelle and then Leah putting her final stroke away.

State League 5 Men – The Men had a tough first half going in 1-1 at half time against Maccabi. In the second half ECHO lifted the intensity, putting away 3 goals. A late Maccabi goal was not enough to threaten ECHO’s lead, winning 4-2. Captain Tim Jensen breaking his jaw late in the game.

Well done to both the teams, deserving winners. Also, well done to all the players who played this year, the support and depth was a key factor in this years success. It’s exciting to see ECHO growing and thriving. 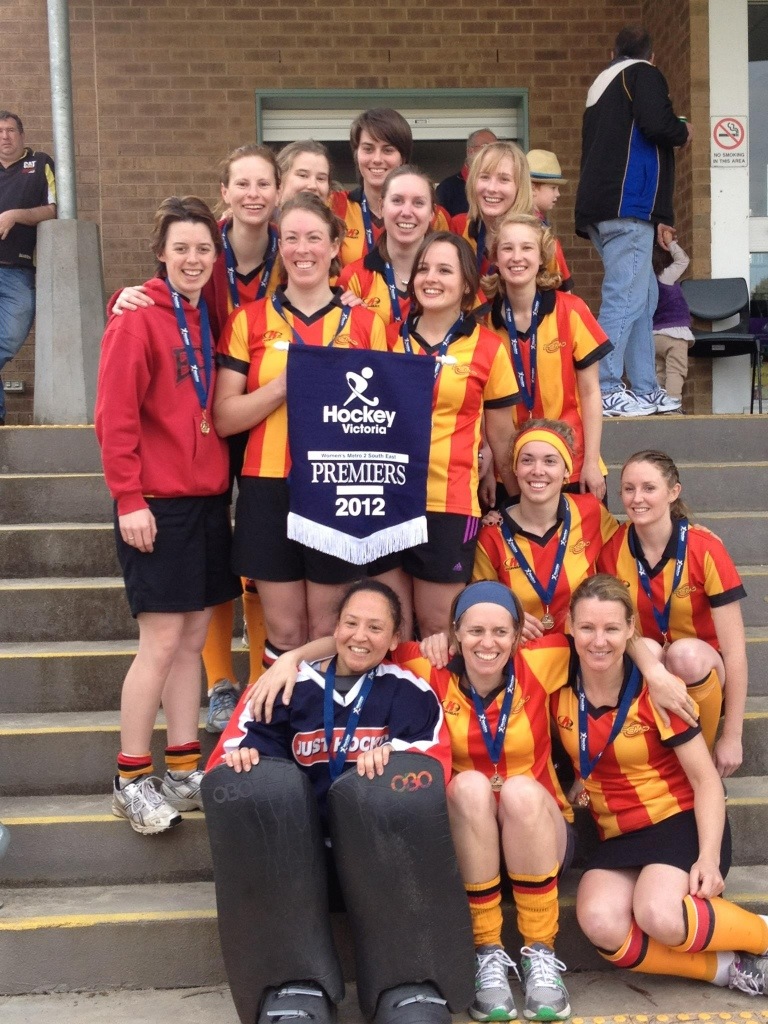 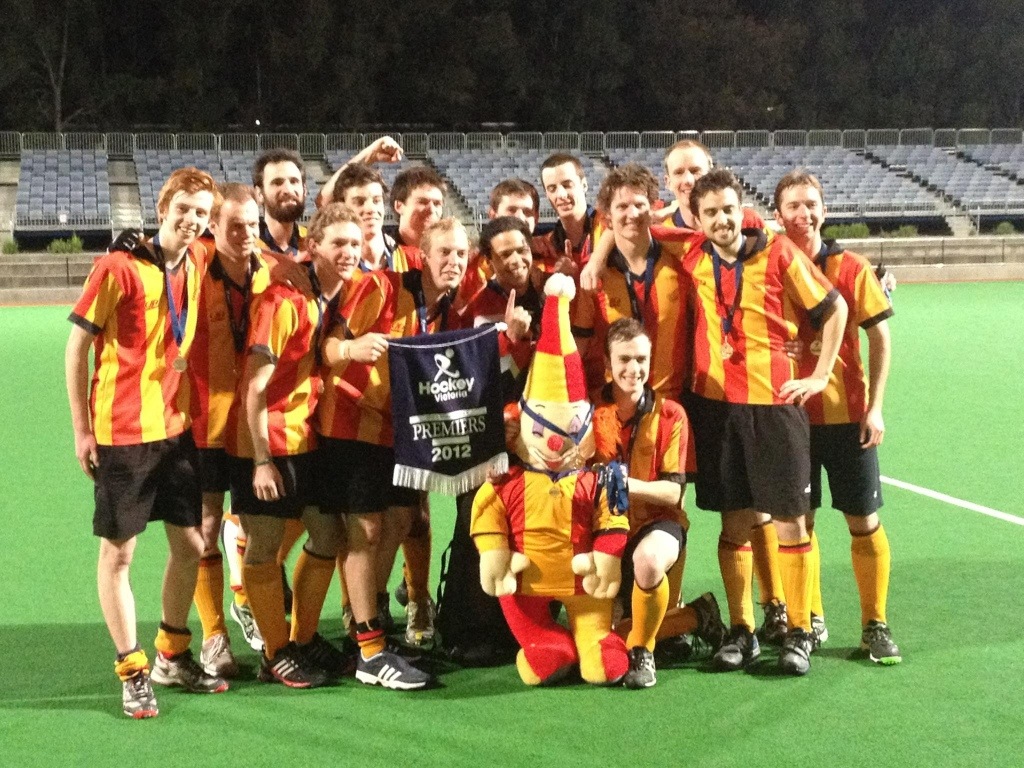